Home / Normal / Migration through the Mediterranean: mapping the EU response 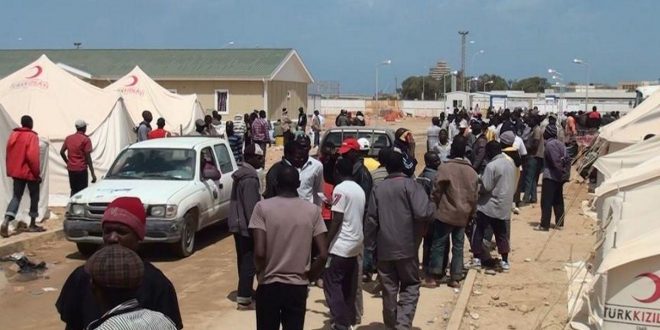 Migration through the Mediterranean: mapping the EU response

Since 2014, European citizens have been engaged in an intensifying discussion about migration. This is the result of an unprecedented increase in the number of refugees and other migrants entering Europe, many of them fleeing protracted conflicts in Africa and the Middle East, particularly the war in Syria. The phenomenon peaked in 2015, when more than one million people arrived in Europe, a large proportion of them having travelled along the eastern route through Turkey, Greece, and the Balkans. The number of arrivals has fallen significantly since 2016, albeit with more than 160,000 people reaching Europe through Mediterranean routes annually.

This is only an excerpt. You can read the full article on ECFR