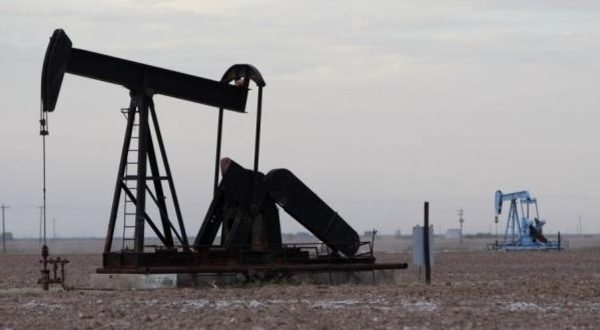 A fire that broke out on a pipeline operated by Libya’s Waha Oil Co that feeds Es Sider port has been brought under control, an engineer at the port said on Sunday.

Libya’s National Oil Corp (NOC) had said it expected a loss of production of 70,000-100,000 barrels per day (bpd) because of the fire which broke out on Saturday.

NOC said it was investigating the fire 21km (13 miles) from North West Marada. A source from Waha said militants were suspected of attacking the pipeline.

The pipeline was repaired within a few days after a December similar attack.