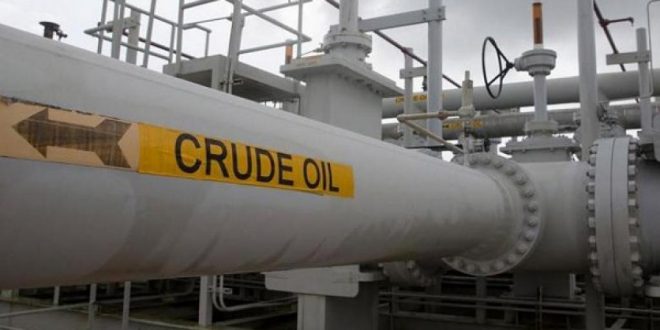 A Libyan crude pipeline owned by the al-Waha oil company, feeding the port of Es Sider, was set on fire on Saturday causing the loss of between 70,000 barrels per day and 100,000 bpd, state firm NOC said.

NOC said on its Twitter feed the cause of the fire on the El-Zkout – Es Sider pipeline was unknown but a Waha source said a “terrorist group” was behind it.

The pipeline was attacked in December. Production loss then was also put at between 70,000 barrels a day and 100,000 bpd.

The fire broke out 21km from North West Marada, NOC roughly the same area of the December attack.

The area is frequented by Daesh fighters, Libyan officials have said.

NOC said its fire fighters were at the site.