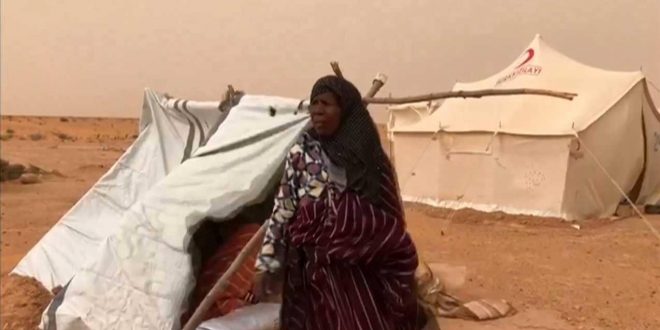 A source close to the meetings of the Misrata Tawergha Reconciliation Committee said that the meetings have managed to overcome the issues preventing the return of Tawergha IDPs to their hometown.

The source added that the meetings are close to signing a new agreement that would provide a viable solution.

One of the most important points agreed upon is that Tawergha will return to its pre-February 2011 administrative status as a branch of Misrata with a view that the local council continues temporarily until the situation is stabilized.

It was also agreed that Misrata Security Directorate, in cooperation with the military brigades of Misrata, would handle the security affairs.

The source said that the outcomes of the meetings will be transmitted to the local authorities in the cities of Misrata and Tawergha and then to the Presidential Council for approval.