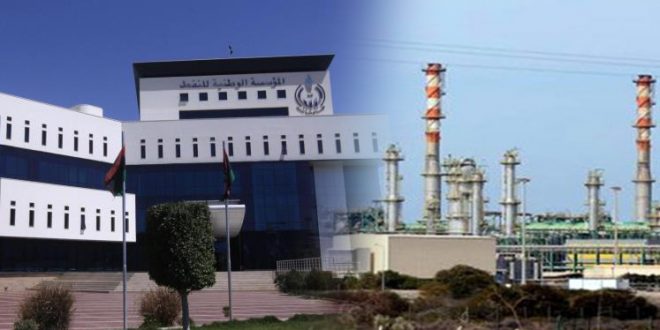 Libya has resumed crude oil flows to the Es Sider export terminal after completing repairs to the pipeline that was damaged by an explosion on Saturday, sources close to the work said Wednesday.

Libya’s crude oil production was cut by 80,000 b/d after the Saturday attack on the pipeline supplying the Es Sider oil terminal. It was unclear how much crude was being transported following the repairs, the sources said.

State-owned National Oil Corp. could not be reached for comment on the status of oil flows. However, Waha Oil Co., the operator of the pipeline, said in a statement late Tuesday that their engineering staff had completed the repair of the export pipeline in just 24 hours.

The explosion and fire occurred on the pipeline from Al-Zidah to Es Sider, around 21 km northwest of Mourada. Waha Oil, a joint venture of Libya’s state-owned NOC with ConocoPhillips, Hess and Total, said it had immediately transferred production to another pipeline.