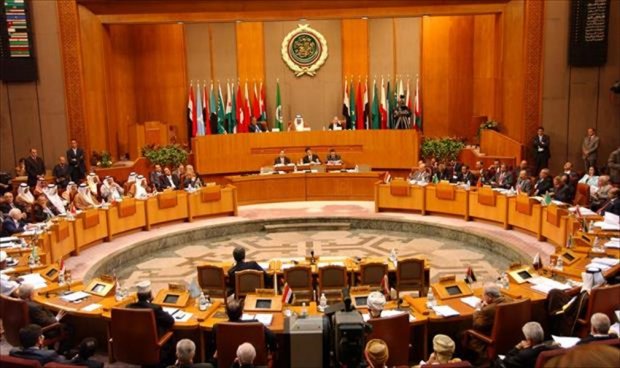 Quartet meeting on Libyan political limbo to be held in Cairo

The Arab League will host on Monday a meeting of the International Quartet Committee on Libya as part of efforts to back up political conciliation for the troubled nation.

Its holding will be in line with a commitment by the Arab League, the EU, the UN and the African Union to continue coordination in support of the political process for Libya.

International Relations and CooperationPolitical Transition
All
2018-04-29
asaeid
Previous HCS, HoR differ over selection mechanism of new Presidential Council
Next Egypt, France agree Libya should go to elections by end of 2018