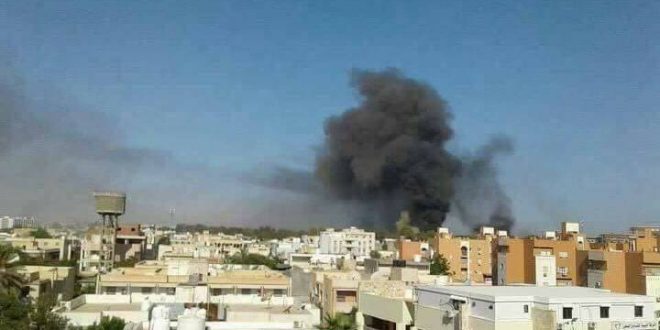 The brigade of Al-Nawasi and The Abu Salim Central Security Brigade of “Ghaniwa” clashes at dawn in the middle of residential areas in Sareem and Bab Aziziya streets.

According to sources from the media, the clashes left some injuries, however no details have been issued about the incident yet.

Tripoli has seen armed clashes on a lot of occasions as armed groups vying for control of the capital keep fighting on streets and among residential areas.