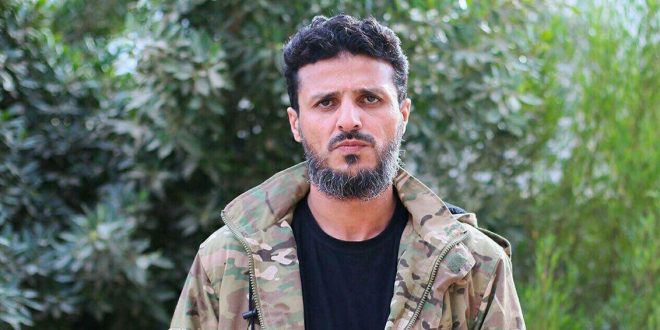 Family of the top commander of Benghazi Shura Council, Wessam Ben Hamid, has announced his death.

In a press statement on Monday read by his brother, the family said Wessam was killed during “long battles against dictatorship, injustice and tyranny.”

The three-member family did not say where and when he was killed, but sources disclosed that he died on December 02, 2016 from injuries sustained a day before in clashes against Dignity Operation militia groups in Benghazi.