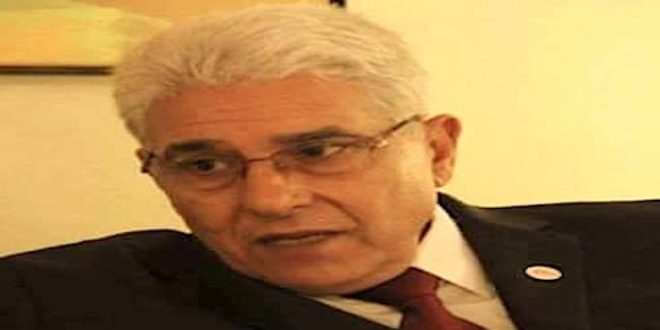 The Director of the Information Office of the Special Deterrence Force, Ahmed bin Salim, confirmed the release of the Chairman of the Board of Directors of Libyan Airlines, Fathi Shatti.

In a press statement Sunday, bin Salem said that the release of Shatti came after the completion of the investigation following his arrest that took place several months ago in the center of Tripoli.

The Special Deterrence Force arrested Shatti last August without disclosing the reason for his arrest or the charges against him.

However, sources reported that the arrest of Shatti was against the background of suspicion of his links with the armed group, which was controlling the airport of Mitiga that clashed with the Special Deterrence Force last year.