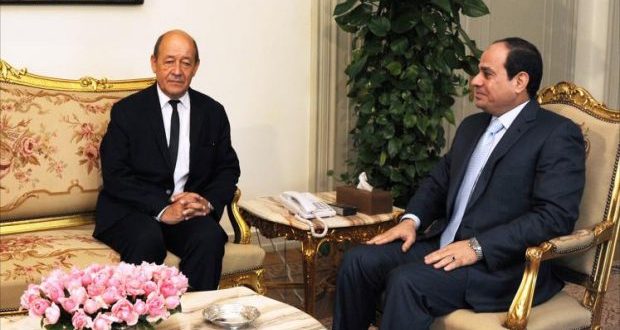 The Quartet meeting on Libya has stated that it supports holding presidential and parliamentary elections this year, and will provide observers and electoral assistance to ensure the voting is free and fair.

In a joint statement following a Monday meeting in Cairo, the European Union, the African Union, the Arab League and the United Nations say Libyans must commit in advance to respect and abide by the results and avoid violence or intimidation.

The group also emphasized the need for Libya to have a unified army under civilian command, a goal that has proved elusive under the current proliferation of militias and the self-styled Libyan National Army led by eastern strongman Khalifa Haftar.