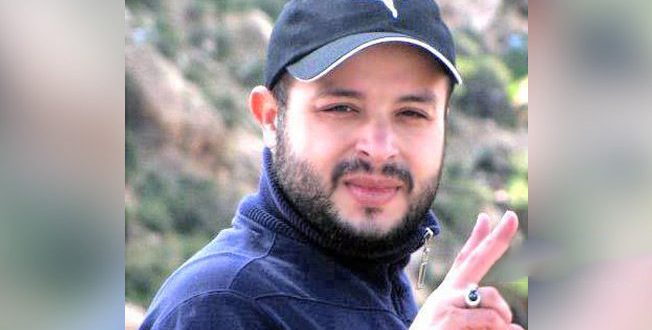 Spokesman of the Special Deterrence Force Ahmed Bin Salem said that that they have arrested both Suleiman Qashout, the head of Septimius Award, and Mohammed Yaqoubi the executive director of the award, from a cafe in Hai Al-Andalus district in the capital Tripoli, clarifying that they are being investigated for “a criminal act.”

Bin Salem said that the necessary measures will be taken after the conclusion of the investigations and according to law, stressing that this has nothing to do with the Septimius Award as reported by some media.

In a press statement, Bin Salem denied reports that Qashout and Yaqubi were kidnapped, disclosing that they are held in the Special Deterrence Force headquarters in Tripoli.