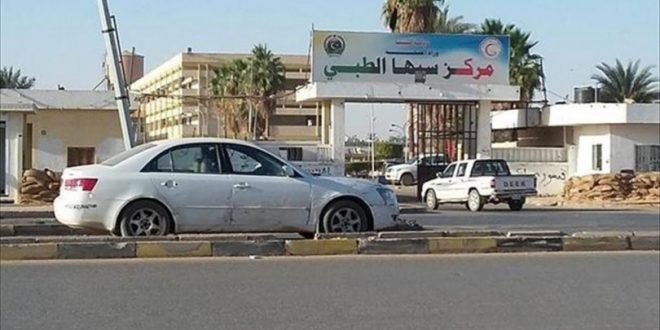 Clashes have renewed in the Libyan southern city, Sabha, killing at least two and injuring a number of people, including civilians on Saturday, the media bureau of the Medical Center in Sabha reported.

The media office issued a statement on Facebook saying one of the injured was targeted while he was entering the medical center, advising the residents to use the backdoor instead.

Sabha has been seeing clashes between tribes of Awald Sulaiman and Tubu since last February.