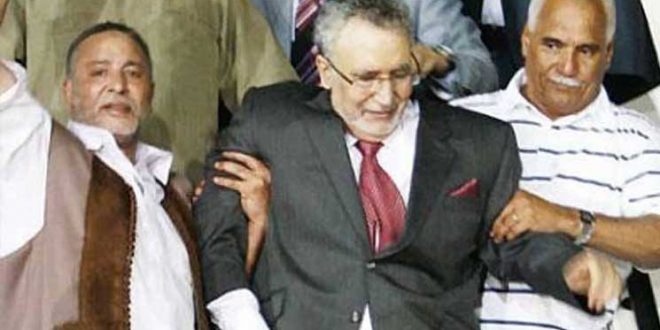 The Lockerbie alleged bomber may have abandoned a second appeal against his conviction because he thought it gave him a better chance of returning home to Libya.

The theory has been put forward by the Scottish Criminal Cases Review Commission (SCCRC), which has accepted an “application for a full review” of Abdelbaset al-Megrahi’s conviction, to decide whether a fresh appeal can be made.

Megrahi was jailed for 27 years after being convicted in 2001. He died of prostate cancer in 2012 at the age of 60 after being released on compassionate grounds in 2009.

He lost an appeal against his conviction in 2002, with the SCCRC recommending in 2007 that he should be granted a second appeal.

That second attempt was dropped in 2009, ahead of traveling back to Libya.

A new posthumous appeal was launched by his family last year.

SCCRC chief executive Gerard Sinclair said the commission had “interviewed the key personnel” involved in 2009 and had “recovered the vast majority” of “relevant materials”.

Mr Sinclair added: “Having considered all the available evidence, the commission believes that Mr Megrahi, in abandoning his appeal, did so as he held a genuine and reasonable belief that such a course of action would result in him being able to return home to Libya, at a time when he was suffering from terminal cancer.

“On that basis, the commission has decided that it is in the interests of justice to accept the current application for a full review of his conviction.”

In a statement issued by solicitor Aamer Anwar, the al-Megrahi family said it welcomed the news.