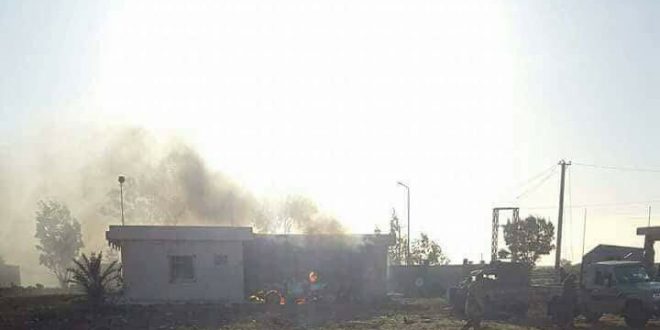 A car bomb exploded at a checkpoint run by Dignity Operation in east Sirte leaving two fighters dead and three others wounded on Tuesday.

Military sources said the car bomb exploded at checkpoint 90 where fighters of brigade 115 are stationed.

No group has claimed responsibility for the attack.

It’s the second attack on the same checkpoint in three months. On February 10, a suicide bomber blew his car up in the checkpoint killing at least two guards.