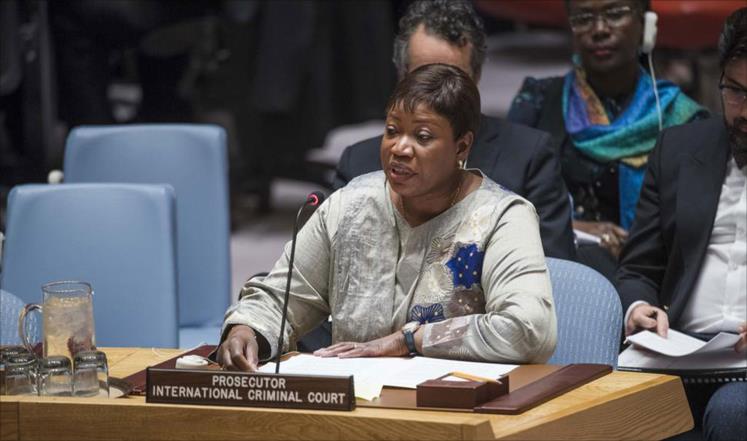 The prosecutor of the International Criminal Court (ICC) Fatou Bensouda told the UN Security Council on Wednesday that her office is “steadily progressing” in its investigation of crimes committed in Libya and expects to issue new arrest warrants “in the near future.”

Bensouda added at the UN Security Council that there has been “significant progress” in investigating crimes committed not only in 2011 but more recently, including sending an ICC team to Libya in March for the first time since June 2012.

But she said “even though my office is making important progress, significant challenges remain.”

She urged the Libyan authorities to cooperate with her office and hand Mahmoud Al-Werfalli, the commander in Al-Saiqa Force of Khalifa Haftar’s self-styled army, along with ex-regime convicts like Abdullah Al-Sonoussi and Saif Al-Islam Gaddafi.

The Security Council referred Libya to the ICC in February 2011 during February 17 revolution.