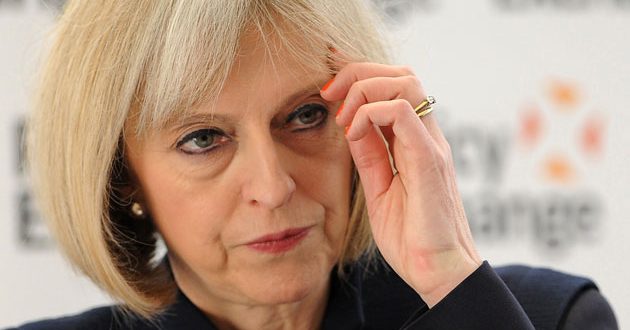 Prime Minister Theresa May has apologized unreservedly for the appalling treatment of Libyan national Abdel Hakim Belhaj and his wife, Fatima Boudchar, who were victims of a rendition operation.

“On behalf of Her Majesty’s government, I apologize unreservedly. We are profoundly sorry for the ordeal that you both suffered and our role in it,” Jeremy Wright, the attorney general, said in a letter read out to the House of Commons, the lower chamber of the U.K. Parliament.

“We should have done more to reduce the risk that you would be mistreated. We accept this was a failing on our part,” Wright further added.

Wright also announced that Boudchar would receive £500,000 in compensation for the government’s role in the treatment that has been described as appalling.

Belhaj and his wife were detained in Thailand in 2004 and flown back to Libya, where they were sent to prison and Belhaj was sentenced to death and routinely tortured. Boudchar was four and half months pregnant at the time of her abduction.

The couple’s battle for an apology and compensation, which lasted for six years, came to light after the success of the Libyan revolution in 2011, after which papers were released, showing the involvement of British intelligence in their kidnapping.

May’s statement read, “It is clear that you were both subjected to appalling treatment and that you suffered greatly, not least the affront to the dignity of Mrs Boudchar who was pregnant at the time.”

The government also admitted to retrieving private information of the couple and missed countless opportunities to reverse the plight of Belhaj and his wife.

“The UK government has learned many lessons from this period. We should have understood much sooner the unacceptable practices of some of our international partners and we sincerely regret our failures,” the prime minister’s statement also said.

“I welcome and accept the prime minister’s apology, and I extend to her and the attorney general my thanks and sincere goodwill,” Belhaj said to the Guardian.

“I thank the British government for its apology and for inviting me and my son to the UK to hear it. I accept the government’s apology,” Boudchar also added.