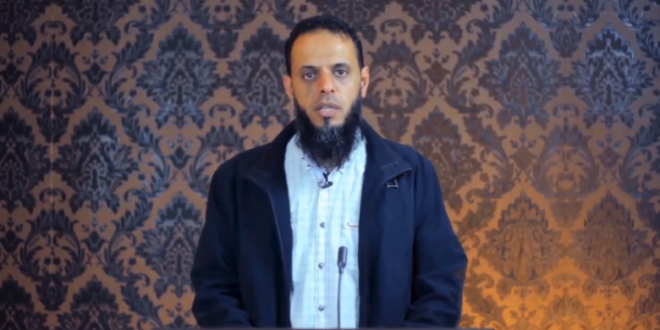 The Derna Shura Council in eastern Libya has announced its dissolution and the formation of a new body called Derna Security Force.

The Head of the Derna Shura Council, Ateyah Al-Shaari, appearing for the first time on TV, announced the decision, which he said will be targeting the security and protection of the city.

He added that the force will be open for recruiting those who wish to be part of the new body to protect the city.

Derna has been under a siege by the self-styled army of Khalifa Haftar in eastern Libya. The city has been deprived of basic needs and has been a target for shelling an airstrikes for a long period of time.