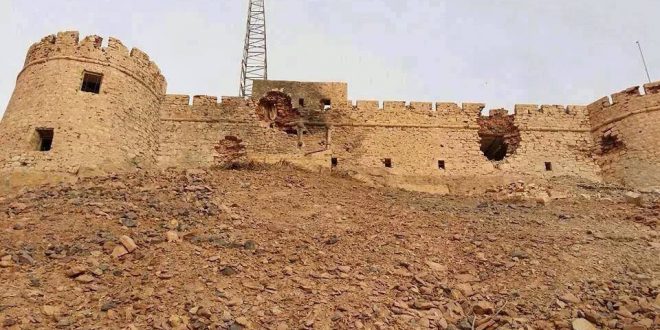 The southern Libyan city, Sabha, has seen heavy fighting since Friday night using heavy and medium weapons and reportedly some shells fell on houses in the city.

Sabha mayor Hamid Al-Khayali told reporters on Saturday that several had been killed or injured in the fighting, which he said was the most violent since the start of Awlad Sulaiman-Tubu strife last February.

“The deaths and injuries arrive at Sabha Medical Center. I worry that the numbers could rise and we don’t have proper healthcare in the city.” The mayor warned.

Heavy clashes took place at southern Sabha entrance around the castle before Tubu armed groups had announced control of the castle when Sixth Brigade withdrew being unable to foil attacks and heavy fighting.

However, a source from the Sixth Brigade told local media that they had regained control of all locations including in and around the Sabha castle, adding that three were killed from their fighters in the clashes.

In the meantime, the spokesman of the Sixth Brigade said the clashes were still ongoing, accusing Tubu tribesmen of recruiting Chadian rebel fighters to surprisingly attack their locations around the castle.

Sabha University will be suspending study starting from Sunday until next week, citing instability and lack of security as well as heavy clashes.