Home / Normal / Enforced disappearance of Qashout and Yaacoubi is continued 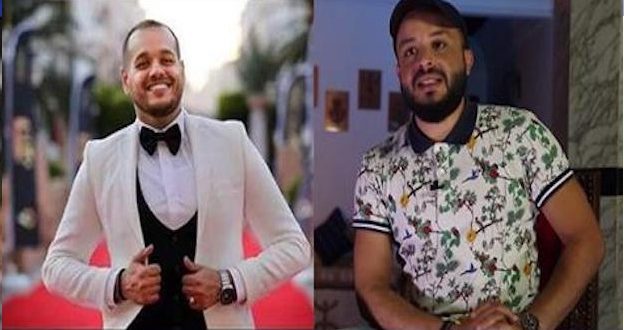 The disappearance of the Libyan chairman of Septimus Award, Suleiman Qashout, and the Director, Mohamed Yaacoubi, is continued since they were abducted on 29th April.
The Libyan journalists and the human rights activists are still calling for the disclosing of their fates.

The journalists and human rights activists had denounced the abduction of Qashout and Yaacoubi after they were arrested by the Special Deterrence Forces (SDF) affiliated with the Interior Ministry of the Government of National Accord (GNA).

According to the families and friends of the two figures stressed that the SDF had arrested Qashout and Yaacoubi without any known reasons and taken them to an unknown place.

Journalists expressed their discontent with the arresting Qashout and Yaacoubi, adding that it is an apparent crime to arrest the two activists without declaring the reasons.

From her side, the senior Libya researcher at Human Rights Watch, Hanan Salah, stated that the “Libyan authorities should release the two men immediately unless they can show an arrest warrant and a legitimate basis for their arrest.”

She added that it “looks like yet another example of armed groups detaining journalists and media professionals to harass and intimidate them.”

Human Rights Watch announced that a friend of Qashout told them that Qashout had “received several warnings before and after the 2018 award ceremony, which took place on March 28.”

In the same context, a source from Qashout’s family stressed that the SDF had threatened Qashout before organising the award.

The source said that “I think the SDF had targeted the two figures after the award ceremony, considering it as something against Islamic laws because as men and women wore disrespectful clothes.”

Observers said that it is strange to hear that Qashout and Yaacoubi had been arrested by a body linked to the GNA while the Septimus Award was supported by the GNA.

From another side, the National Commission for Human Rights Libya (NCHRL) had denounced the abduction of Qashout and Yaacoubiby by an armed group.

The NCHRL called for releasing the two media professionals immediately, adding that the SDF should provide an apparent reason for the abduction.

It is worth mentioning that Award started its annual ceremonies in 2012 in Tripoli and given to Libyan singers, actors and media professionals. 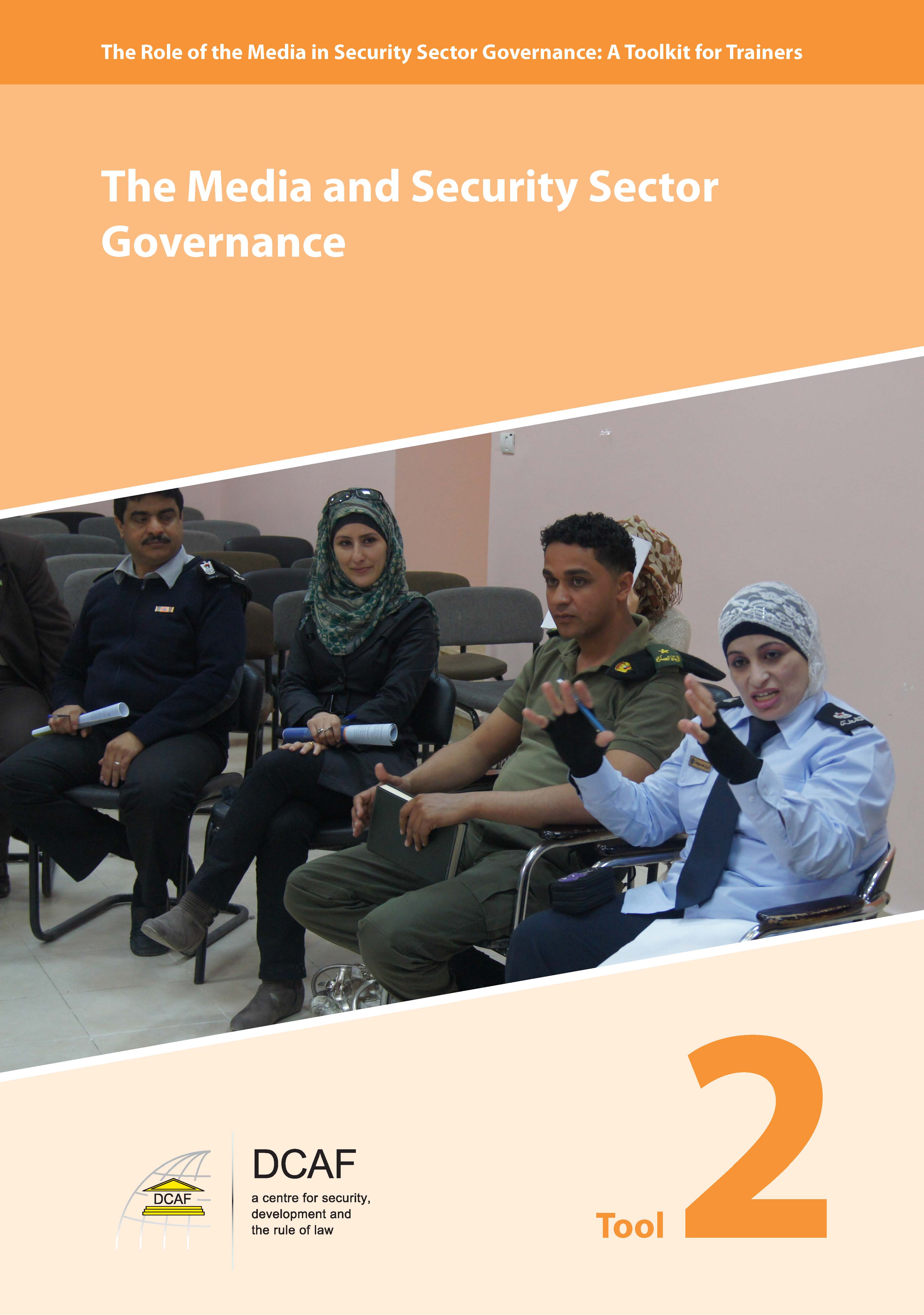