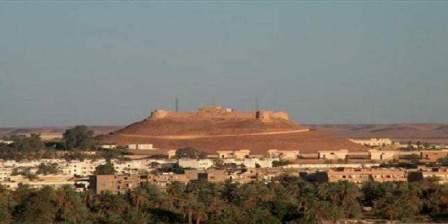 Mayor of Sabha, Hamid Al-Khayali, said Monday that the situation in the city is tragic and that fighting is still ongoing in the city despite the news saying it had stopped.

Al-Khayali clarified that the city’s residents are suffering the high prices and the lack of cash, noting that schools are in danger of closing their doors.

He also said that the fuel is running out and there has been no supply of fuel for several days now.

“Members of the Sixth Brigade withdrew from their headquarters after all parties in the country have failed them,” Al-Khayali explained, pointing out that preparation of security arrangements will be announced in the near future.