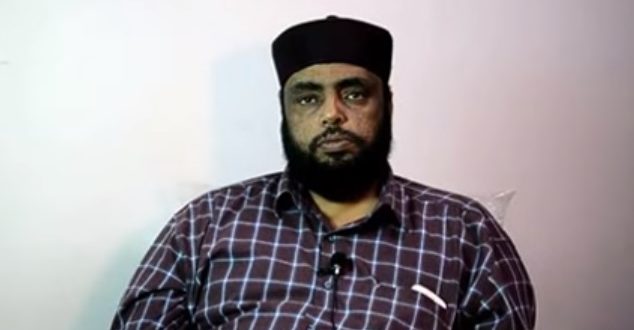 A senior commander of Derna Protection Force (DPF) has unveiled contacts made with him by a state official to arrange a meeting for the DPF and Derna people with UN envoy to Libya Ghassan Salame.

Mohammed Dango said the official, whose name and position was not revealed, contacted him personally and conveyed Ghassan Salame’s request to meet them.

Dango said they accepted the request, but the official contacted him again three days later to convey Salame’s apology for not being able to meet with Derna people or the DPF.

According to Dango, the official, whom he said was in frequent contact with the UN envoy, justified Salame’s apology to the pressure which was exerted on him (Salame) by Egypt, the UAE and France to not meet with anyone from Derna.

Dango said they lost confidence in the United Nations mission in Libya, describing it as “venal.”

He also called on the residents of Tripoli, Misrata, Zawiya and the western region to stage protests to condemn the UN mission.