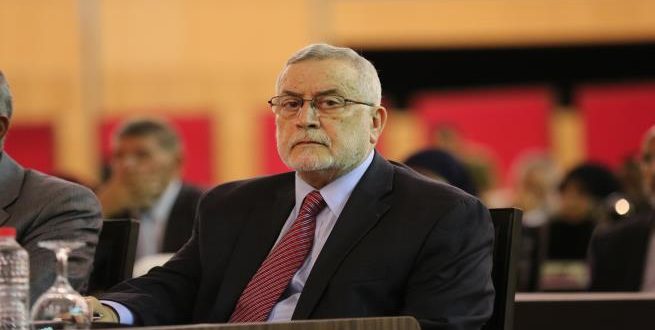 Member of High Council of State (HCS), Ibrahim Sahid, has demanded the head of the UN Mission in Libya, Ghassan Salame, and Chairman of the Presidential Council, Fayez Al-Sarraj, to send a request to the UN Security Council to convene an emergency meeting in order to protect the civilians in Derna and spare them from the ongoing shelling, especially that the air raids one the city are carried out by foreign countries.

“All Ghassan Salame is doing is to appeal to both parties, as if there are two parties responsible for the siege of Derna and fighting its people,” Sahid tweeted.

Sahid, who is the head of the HCS committee tasked to activate the political agreement, explained that Salame is turning a blind eye on Khalifa Haftar’s siege on the city and his declaration of a zero hour to start the war on Derna, in addition to the role of the UAE military base in Libya.