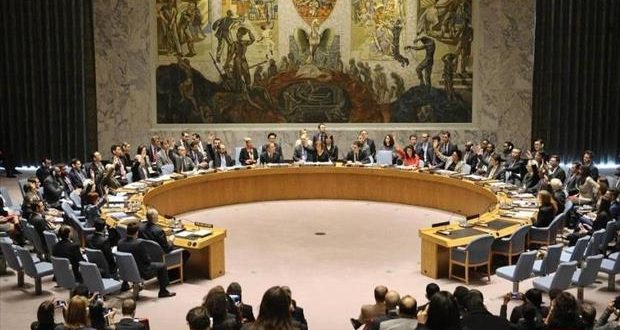 Russia has blocked a proposal to impose sanctions on six Libyan figures accused of human trafficking and managing smuggling networks for migrants, giving as reason the need for more information on the viability and  meaningfulness of this step.

The Netherlands has called, with the support of France, Germany, Britain and the United States, the U.N. Security Council sanctions committee on Libya to impose a global freeze on the assets of the six persons and a ban on their travel.

Russia used what is known as the “technical hold” earlier this month to disable the request, considering that the committee operates by consensus.

International Relations and CooperationTrafficking and Migration
All
2018-05-22
asaeid
Previous UN report: Healthcare under attack in Libya
Next Official: Over 100 Nigerian children kidnapped in Libya