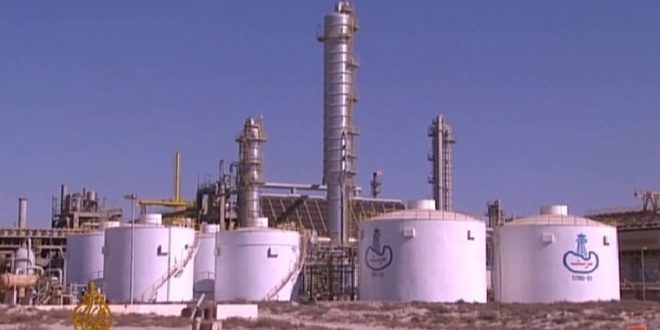 Libyan protesters shut down on Wednesday the eastern Raguba oilfield which had 5,000 barrels per day of crude production feeding Brega port, said a spokesman for the owner, state-run Sirte Oil.

The protesters had been threatening to shut down oilfields and pipelines passing through their remote home region of Marada unless authorities improve state services.

The Sirte Oil company, part of state oil firm NOC, had been producing 61,000 bpd until its closure this morning, the spokesman said.

Marada is also home to a pipeline of the Waha oil company, a NOC joint-venture with foreign firms, feeding the Es Sider port. Waha pumps around 260,000 bpd, officials have said.

In a statement, a group of youths said they will shut down oil production in their area unless authorities urgently looked into their grievances of an absent state, lack of health care and other services, and Marada town’s lack of road links to other communities.

Some youth had also demanded jobs, officials have said, a common refrain in Libya, which has been in turmoil since the toppling of leader Muammar Gaddafi in 2011.

Armed men have twice blown up the pipeline near Marada since December as security in the remote eastern area is volatile.

Islamic State fighters had a presence there until government forces expelled them from their main stronghold in Sirte in 2016.