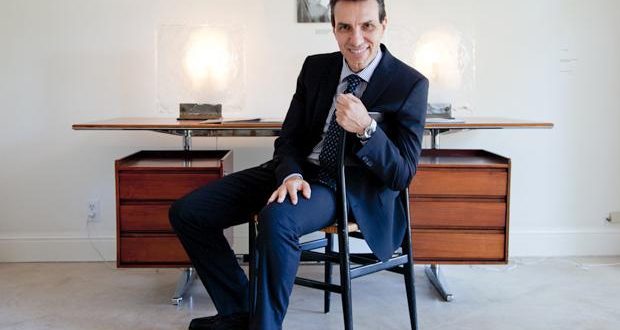 Italy’s ambassador: Constitution should precede elections to save Libya

The Italian ambassador to Libya, Giuseppe Perrone, tweeted Sunday that chaotic and too many initiatives in Libyan could lead to more death boats, referring to growing illegal immigration crisis via the Libyan coast into Italy.

He added on his Twitter that all parties and the international community should rally around Ghassan Salame’s action plan and stick to the efforts the UNSMIL is making to end Libyan crisis.

“Constitution, laws for elections, safety and health s well as education and security come before going to elections in Libya.” He explained.

Meanwhile, Libyan main stakeholders and representatives of 19 countries including Italy will be meeting in Paris on Tuesday for a new French-brokered conference that aims at gathering all stakeholders’ consents on going to elections by the end of 2018.