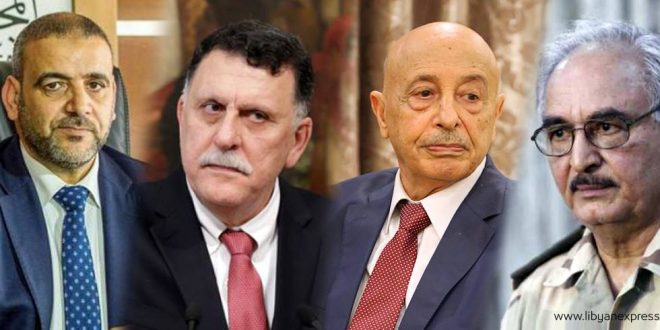 A reliable source told Libyan Express on Saturday that the delegation of Misurata city has rejected attending the upcoming international conference on May 29 in Pairs that France said would aim to break Libyan political stalemate.

The source said Misurata’s rejection was based on the vagueness of the French initiative, saying since the conference aims at deciding Libya’s future, then either all Libyan political parties and stakeholders or only the Libyan Political Agreement-Approved bodies should be present, referring to the High Council of State, Presidential Council and House of Representatives.

A French initiative was proposed earlier aiming at gathering Libyan political parties in Paris and deciding on the unity of the military institutions as per Cairo meetings and the need to go for elections by the end of 2018.