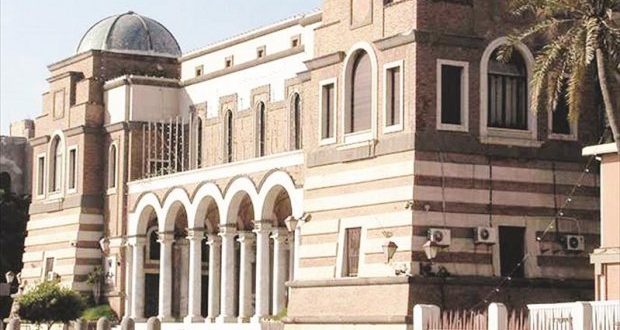 The Libyan Audit Bureau said that despite increased oil production and increased oil revenues into the Libyan state coffers, this increase was not used to improve the economic conditions of the country. The claim comes in the Audit Bureau’s 2017 Annual Report.

This it blames on the ‘‘austerity policy followed by the Central Bank of Libya’’ which it says chose to allocate only US$ 8.9 bn rather than the US$ 17.9 bn that had been agreed by all parties for the 2017 ‘‘Financial Arrangement’’ (budget).

This tightening of the volume of hard currency allocations by the CBL was the cause of the rise of the black-market rate of US dollar to LD 9.5 per dollar in December 2017, the Audit Bureau says. This decision proves the premeditated austerity economic policy pursued by the CBL, adds the Audit Bureau. It said that more ‘‘balance’’ could have been achieved in the black-market if more ‘‘wise and organized’’ policy was pursued in the use of official hard currency.

This ‘‘lack of initiative’’ by the CBL has caused serious damage to the economy in the following 10 ways: