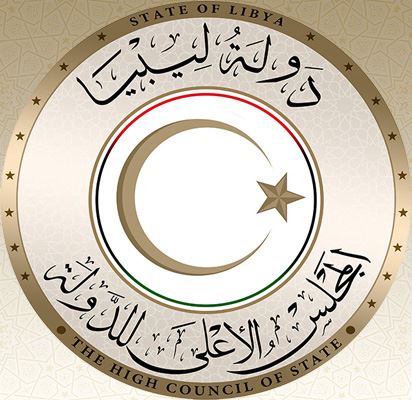 The High State Council (HSC) voted yesterday its approval for the attendance of tomorrow’s Paris conference on Libya – subject to the following four conditions: