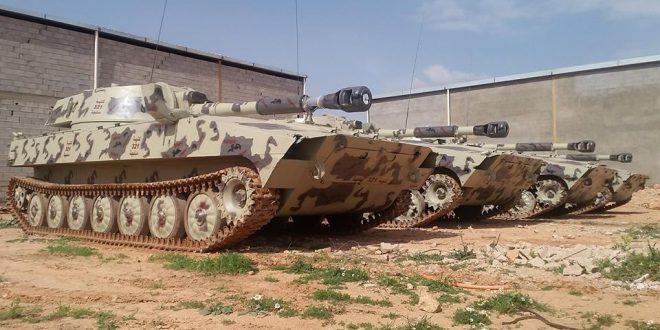 Sources from the city of Derna have reported that The Protection Force of Derna withdrew from its positions from Al-Fatayeh district to the east of the city.

The pull-out came after the continuing aerial and artillery bombardment since Monday morning.

The sources clarified that artillery shelling targeted the port of Derna and the west and east coast region, as well as Al-Saiedah Khadijah and Al-Fatayeh districts, causing damage to the homes and property of citizens, in addition to eight air raids on other areas that were carried out by foreign aircraft at dawn on Monday.

The sources added that people residing in the suburbs of Derna tried to flee from their areas that were in the scope of the clashes, but the Dignity Operation forces gave them no choice but to enter the city, preventing them from reaching any other safer places.