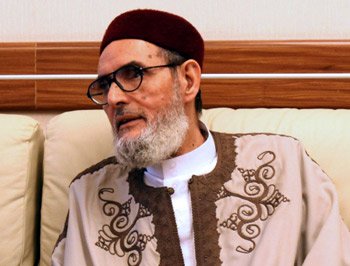 Libyan Grand Mufti Sheikh Al-Sadiq Al-Gharyani called on all Libyans to support their brothers in Derna by all means within their capabilities and to declare civil disobedience if the shelling on the city does not stop.

During his weekly program on Tanasuh TV, Sheikh Al-Sadiq said “what is happening in Derna in this holy month is preposterous. Foreign aircraft are bombing your brothers in Derna and denying them water, electricity, and medicine, how could you accept such thing and do nothing about it?”

Addressing the Libyans, Sheikh Al-Sadiq warned that silence and failure to support the weak is foreboding a bleak future.

“What is happening in Derna is not a war on terrorism, but a war on all Libyans in order to subdue them,” the Grand Mufti explained, adding that the foreign forces colluded with local forces under the name of the war on terrorism on the city of Derna, calling on the Libyans to be more cautious on what is going on.