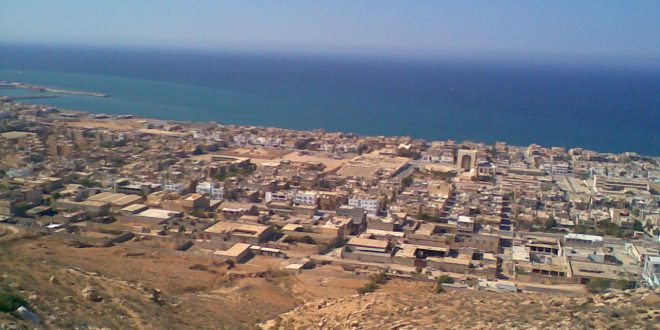 Over two people were killed and others injured on Saturday in Derna neighborhoods as the forces of the self-proclaimed army led by Khalifa Haftar continued to shell the city amid a lingering encirclement that bans foods, medicines and other basic needs from arriving in the city for the civilian population.

Security Chief of Derna, Yehya Usta Omar, told reporters that the city is nearing a total humanitarian collapse due to the continuous artillery shelling, foreign airstrikes backing up Haftar’s forces and the siege disallowing the civilians from leaving the city.

“It’s a kind of a mass killing aim that those militias harbor for the innocent civilians in Derna.” Omar explained.

Derna has been under a fierce attack campaign by the forces of Khalifa Haftar since the start of May, with the aim of entering the city and seizing control of the last eastern area outside Haftar’s forces grip.