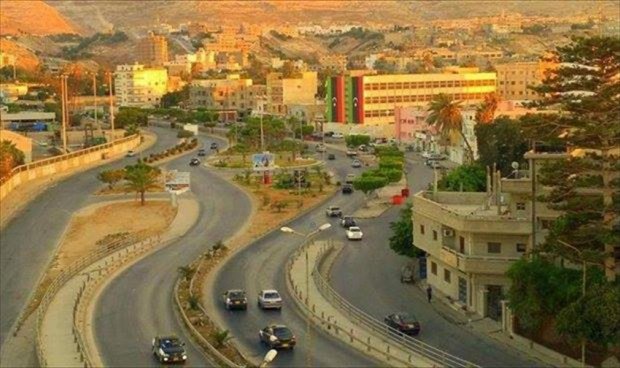 The Tripoli Chamber of Commerce was forced to backtrack hastily today after announcing yesterday that its head had been kidnapped from their headquarters by ‘’unknown militias’’.

Yesterday it had put up an ominous post on its official Facebook page stating that its head had been kidnapped by ”unknown militias” who had ‘‘stormed’’ into their central Tripoli headquarters causing fear amongst their staff. It gave no more details on the incident.

Today, it removed yesterday’s post and in a new post said that the forces who had taken the Chamber’s head turned out to be ‘‘official’’ forces. However, it complained that no one at the Chamber had been notified of the intended arrest, and hence their assumption that it was ‘‘unknown militias’’.

The Chamber gave no further information on the incident and no other official state entities has commented on it either. The Chamber apologised over the misunderstanding.

Security ForcesSecurity Situation
Tripoli
2018-06-06
asaeid
Previous UNSMIL calls for pause of clashes in Derna to allow access of humanitarian goods
Next Elections in Libya: No Alternative?