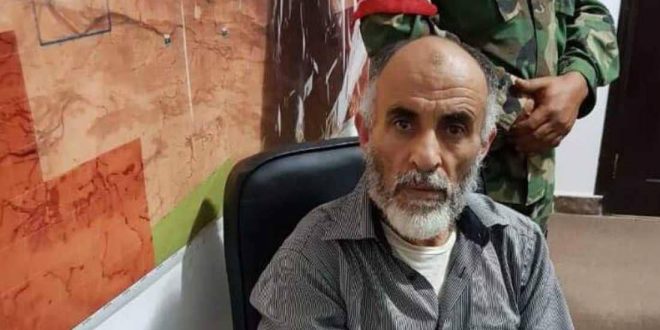 The Security Chief of Derna in eastern Libya Yehya Usta Omar has been captured by the rival forces of the self-styled army led by Khalifa Haftar, a photo posted by their loyalist social media showed.

Omar is an appointed security chief by the Government if National Accord and operates as an official in the city, however; Haftar’s forces claim he is a terrorist and an Al-Qaeda affiliate.