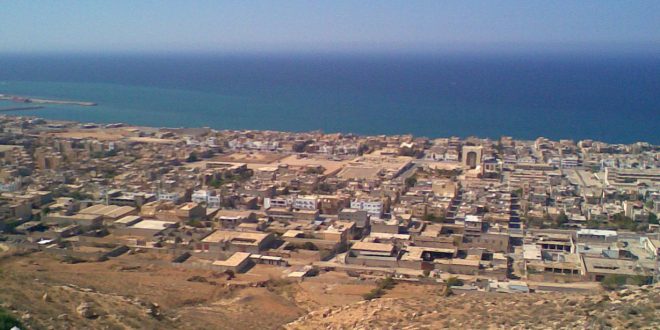 Sixteen fighters have been killed and 11 others wounded in the eastern Libyan city of Derna.

Haftar’s forces say they have taken about 75 percent of Derna, which is the last eastern city out of their control.

Thousands of evacuees have fled the city over the last few weeks.