Home / Normal / Security campaign to be launched in Tripoli 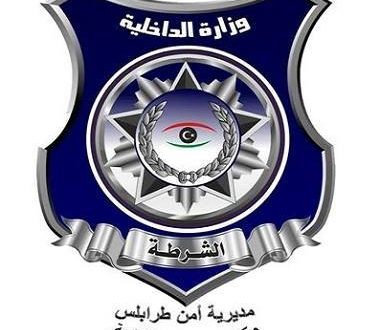 Security campaign to be launched in Tripoli

The Joint Security Room of Greater Tripoli announced its intention to launch a security campaign in the capital.

The Security Room said in a statement that the campaign is aimed to bring in anyone who bears arms or unlicensed ammunition to refer them to the competent authorities.

It called upon citizens in Tripoli not to drive cars with tinted windows or without a license plate, adding that it will set up security checkpoints to inspect violators and seize ticketed vehicles to implement traffic laws.

Further efforts have been made recently to increase security in Tripoli, especially after the latest security breaches, most notably the bombing of the Electoral Commission in Ghut al-Shaal district in early May.