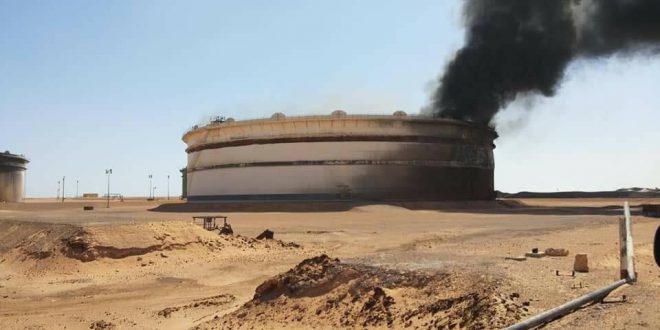 The forces of Haftar advanced in a counterattack on the oil crescent region and fought away he forces of Ibrahim Jodran, who has been in control of Sidra and Ras Lanuf oil terminals since June 14.