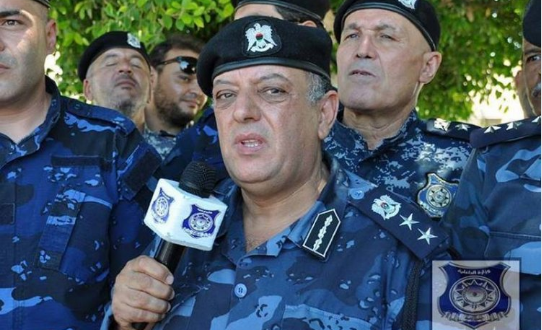 The Special Deterrence Force (SDF) arrested Monday the Chief of the Central Security Department at the Ministry of Interior, Mohammed Al-Damja, on charges of bribery.

The Spokesman for the SDF, Ahmed bin Salem, clarified in a press statement that the detainee is still under investigation at the SDF headquarters at Mitiga Airport, adding that Al-Damja was detained on an arrest warrant issued by the Office of the Attorney General.

Al-Damja was taken from in front of his home in Tripoli Monday morning under mysterious circumstances, before the SDF confirmed his arrest for bribery allegations.