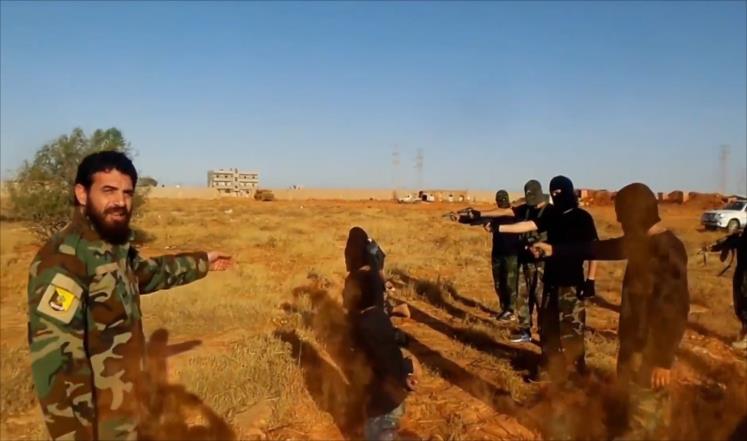 “The commander-in-chief of the Libyan Armed Forces, Field Marshal Khalifa Haftar, has issued orders to re-arrest Major Mahmoud Werfalli after he escaped from the military prison where he was being detained,” Haftar’s office said in a statement on Wednesday.

The statement did not mention when Werfalli escaped.

Last week, the ICC issued a second arrest warrant for Werfalli. In a press release that “Werfalli directly committed murder as a war crime in the context of an eighth incident which took place on 24 January 2018, when Mr. Al-Werfalli allegedly shot dead ten persons in front of the Bi’at Al-Radwan Mosque in Benghazi, Libya.”

The first arrest warrant was issued in August.

Werfalli is accused of executing at least 33 civilians and wounding fighters in seven incidents in 2016 and 2017.

In February, Werfalli said in an unconfirmed statement posted on Facebook that he had surrendered to Haftar, and justifying the execution as a “ruling” against jihadist killers.