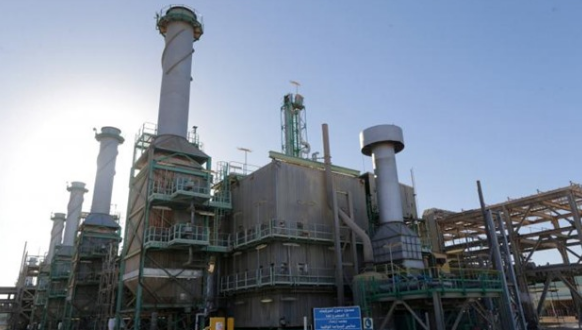 CAIRO – 11 July 2018: Khalifa Haftar, the Libyan National Army commander, ordered the resume of exporting oil after the liberation of the oil ports from terrorist militias, according to media reports.

Haftar handed back the control of the oil ports to Libya’s National Oil Corporation (NOC) in Tripoli, ending more than two weeks of dispute following his former decision to hand them to an internationally unrecognized oil authority in Benghazi.

Following his new decision, Hariga, Es Sider, Ras Lanuf and Zueitina oil ports were all handed back to Tripoli’s NOC. NOC announced that the production and export of oil would return within few hours to the normal levels.

The Libyan National Army (LNA) spokesman Ahmed al-Mismari earlier justified the former move saying that it aimed to prevent oil revenues from being used to back militias such as “Chadian mercenaries”, and was due to the lack of recognition of chairman of NOC Tripoli, Mustafa Sanalla, for the “sacrifices” of LNA troops guarding the ports, Reuters reported.

Eastern factions have long accused the Central Bank of Libya of misspending oil revenues and allocating insufficient funds to the east.

Mismari announced in a press conference that the LNA had foiled five attacks on Libya’s oil crescent, which reportedly incorporates about 80 percent of Libya’s oil, causing the death of 184 LNA soldiers while defending the region.

Hassi claimed that the militant organizations attacking the oil crescent are funded from Libya’s oil revenues.

This is only an excerpt. You can read the full article on egypttoday