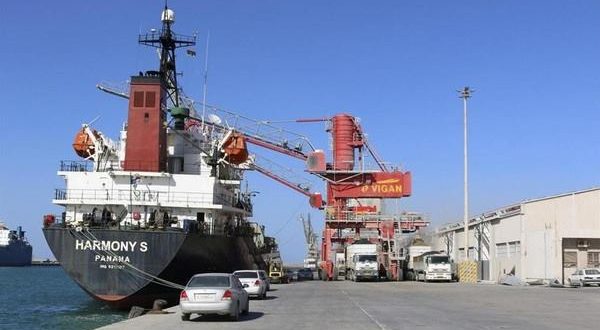 The National Oil Corporation (NOC) has declared force majeure on oil exports at the oil port of Al-Zawiya in western Libya.

The NOC said in a statement on Tuesday that the decision was taken after oil output dropped in Saharara oilfield in the wake of the abduction of two engineers from Acacus company.

“186 and IRB 115 units were closed and thus the oil production dropped to 125 barrels per day, which only suffices the oil refinery to cover the local fuel demand but doesn’t cover exports.” The statement reads.

“We care about the safety of the staffers and after the recent attacks and abduction we evacuated all workers from production sites.” NOC Chairman Mustafa Sanallah said.

He added that they need to cover the demand of fuel by the local market now so the current production of Saharara oilfield will be pumped into Al-Zawiya oil refinery.

On Saturday, an armed group attacked 186 unit at Sharara oilfield and kidnapped four engineers before releasing two and keeping two – one is Libyan and the other is Romanian. The NOC shut the oilfield in the aftermath of the incident and 160.000 bpd are lost from the Total output of Libya’s crude.