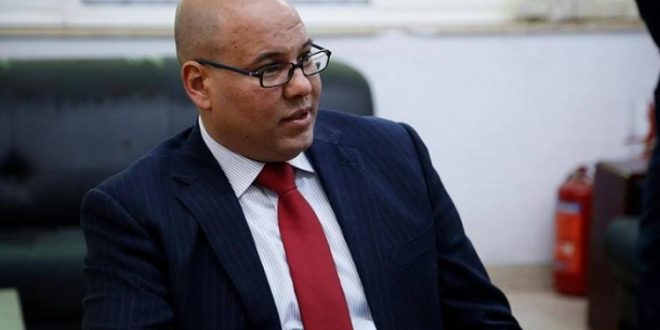 The member of the Presidential Council (PC) for Cyrenaica region, Fathi Al-Mijibri, has announced withdrawing from the PC in Tripoli, citing militia control on the capital an the PC as well as on the decisions.

The member called on the Cyrenaica members in the Tripoli government to withdraw in 72 hours so they can do something about regaining the region’s rights which are denied by the PC, according to his televised statement on Libya 218 TV channel.