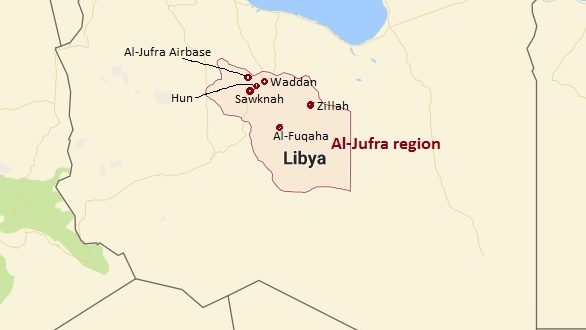 The Judicial Police condemned the kidnapping of a judge, a prosecutor and two of the security guards in an armed attack Sunday on the Court of Waddan town, central Libya.

The Judicial Police explained that the reason behind the attack was to free two members of a criminal gang accused of smuggling fuel.

Media sources said that the abductees were a judge named Abdul Salam Al-Sanusi and a prosecutor, in addition to two guards who were on duty at the time.

The identity of the attackers is yet to be known while the fate and whereabouts of the abductees are still unknown.