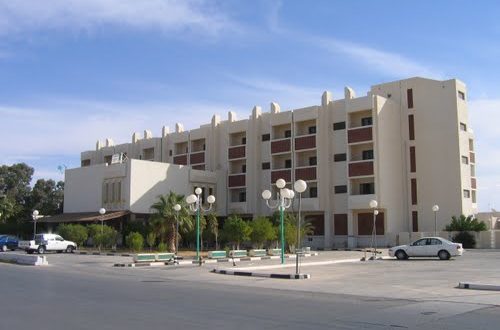 Speaking on Facebook, Ismail al-Sharif, a member of Libya’s Tobruk-based parliament, confirmed that all four hostages had been released.

Earlier Tuesday, he said, the hostages were brought by the gunmen — who apparently remain unidentified — to the city of Sirte, where they were handed over to local military officials.

Al-Sharif also thanked the local authorities for helping to secure the hostages’ release.

On Sunday, an unidentified armed group abducted four individuals in Jufra, including a local judge and a prosecutor and two police officers.