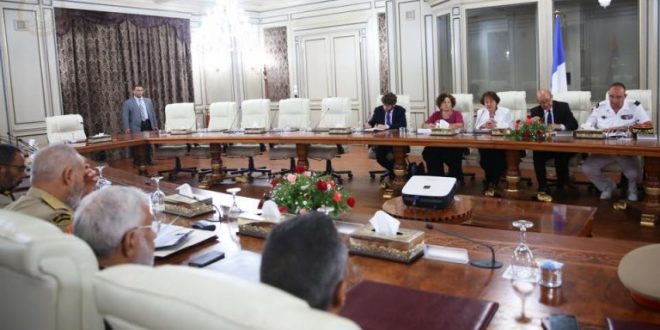 The Faiez Serraj Presidency Council / Government of National Accord said the meeting dealt with military cooperation between Libya and France and the activation of agreements concluded between the two countries in this regard. These include areas of training and readiness.

The meeting also addressed the process of unification of the Libyan military, and the organizational structure of the meetings that took place within this framework. It was concluded that the process of military consolidation in its various details required unified political will and depended on the success of the current ongoing political process.