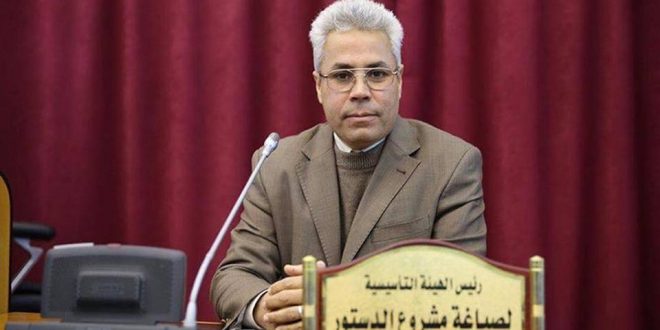 He said in a letter sent to the CDA members “I don’t want to continue in my post.

Abdelsayed did not give details whether the resignation had been accepted.

Etimad Mesallati, a CDA member, told local TV channel Alnabaa that Abdelsayed was pressured into this resignation after he spent five hours in Rajma town, where Khalifa Haftar’s self-styled army command is located.

His resignation came one day before the House of Representatives was set to meet to vote on a law for holding a referendum on a proposed constitution.