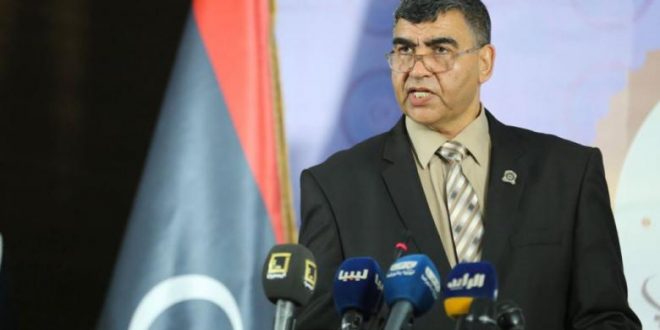 Libyan Interior Minister Abdulsalam Ashour said Monday that a cease-fire agreement has been reached in the capital Tripoli, following deadly clashes between government forces and militias.

Ashour told a local TV channel that the agreement was reached after the Tripoli Security Directorate took over positions of the militias in the city.

Southern Libya has witnessed violent clashes since Sunday between forces of the United Nations-backed government and armed militias, which killed five people and injured 33 others, according to the Ministry of Health. Reasons for the clashes remain unknown.