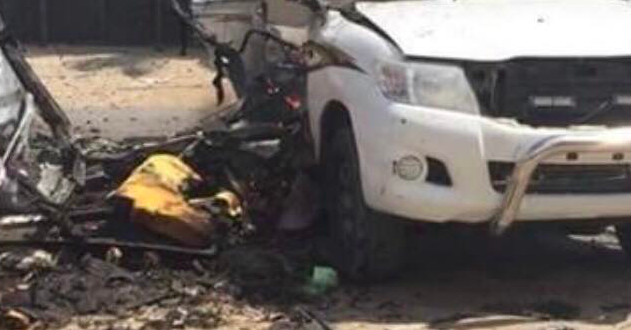 The death toll from more than a week of fighting between armed groups in Tripoli has climbed to at least 61 people, including civilians, Libyan authorities said Tuesday, as the U.N. expressed alarm over the fate of detained migrants and Libyans already displaced by years of unrest.

The U.N. mission in Libya said late Tuesday that the warring militias had agreed to a ceasefire, but it was unclear whether the violence had ended.

In addition to those killed, another 159 people, including civilians, have been wounded, while 12 people are still missing, according to the Health Ministry.