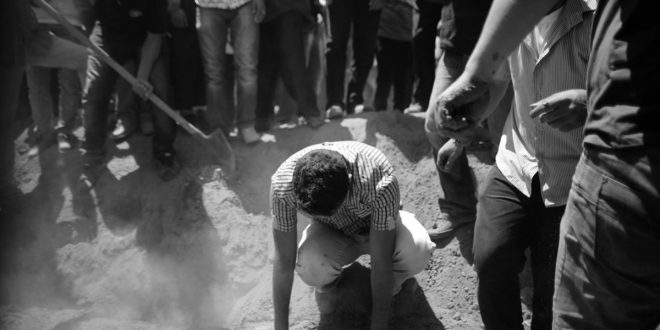 From 1 August to 31 August 2018, the United Nations Support Mission in Libya (UNSMIL) documented 25 civilian casualties –22 deaths and three injuries – during the conduct of hostilities across Libya.

Victims included 14 men, two women, four boys and two girls killed, and two men and one woman injured. The actual number of civilian casualties is believed to be higher. UNSMIL continues to seek to confirm additional civilian casualties in the course of ongoing hostilities in Tripoli.

The majority of civilian casualties were caused by gunfire (three killed and three injured), followed by shelling (five killed) and explosive remnants of war (ERW, one killed). The exact causes of death of the 14 other fatalities were unknown.

UNSMIL documented civilian casualties in Tripoli (19 killed and one injured), Derna (two killed) and al-Zawiya (one killed and two injured).