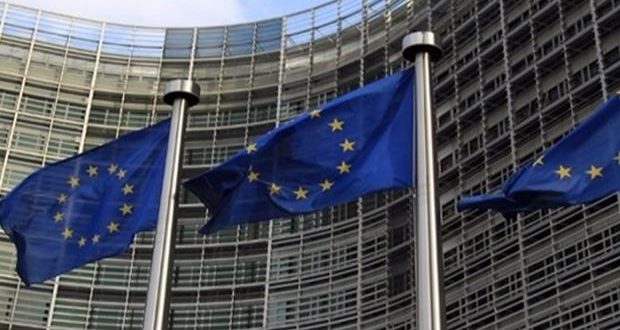 The EU mission issued a statement Thursday confirming the support of the European Union and its Member States to the Libyan people and the Presidential Council and to the mediation efforts of the UNSMIL for stabilizing the capital.

The mission also welcomed the ceasefire agreement and called on all sides to join and abide by this agreement and to work in good faith towards its consolidation.

It also warned of any violation of the ceasefire, which could erupt a new cycle of violence, underlining that the attacks on civilians and infrastructure are considered violations of international law.

The EU mission stressed that it will consider taking accountability measures for those who hinder the implementation of the ceasefire signed by the parties to the armed conflict in the capital Tripoli under the auspices of the United Nations Support Mission in Libya, expressing its readiness to support all Libyans who aspire to build institutions of a unified and accountable state.

“Now is the time for real change – ending predation of Libyan resources and a climate of fear and at last guaranteeing the Libyan people the basic services and individual freedoms they aspire to,” the statement reads.

It also condemned the terrorist attack on the HQ of the National Oil Corporation, reiterating its strong and sustained support for the UN plan of action to advance the political process.

In conclusion, the EU mission indicated clearly that it will continue to support the Libyan people, especially the most vulnerable groups, through humanitarian assistance and development projects in Libya, in partnership with the Libyan authorities, UN agencies and civil society.