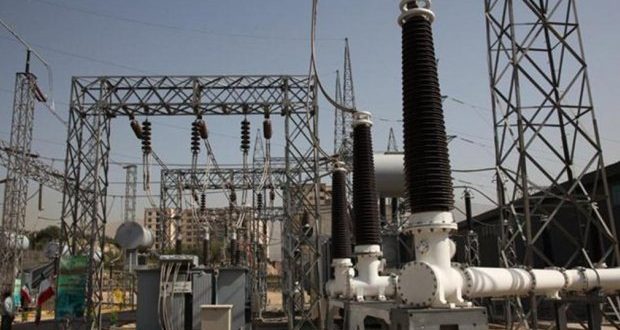 There were renewed clashes between armed groups on Monday after a two-week ceasefire brokered by the United Nations. More than 60 people have died since the end of August during fighting and thousands of civilians have been forced to flee their homes, according to the Libyan health ministry.

“Power has gone off completely from Tripoli to Ras Jdeir crossing, the western mountains and the southern region due to violent clashes,” the official power firm said in a statement today.

Since the middle of July, western Libya has had only intermittent power, with some areas suffering multiple cuts a day, some lasting as long as nine hours.

Libyan authorities have closed Mitiga airport, the only functioning airport in the capital Tripoli, and diverted traffic to the city of Misrata, after rockets were fired on the airport last week.

The ceasefire was followed by the reopening of Mitiga on 6 September, after its closure since 31 August due to clashes between rival armed groups.

The airport is controlled by a militia allied with the internationally recognised Government of National Accord (GNA). The militia, called the Special Deterrence Forces, is also in control of the capital’s police forces.

The Mitiga airport is located in an air base and has been a target of repeated attacks by armed groups.

The GNA’s interior minister, Abdelsalam Ashour, told reporters on Monday that the central security apparatus had been tasked with securing Mitiga airport, and that it would continue to operate within 72 hours.

Tripoli has been at the centre of clashes between rival militant factions since the ousting of longtime dictator Muammar Gaddafi in 2011. No group has been able to fully control the city.

Successive governments have been forced to work with different groups in the city to enforce law and order.